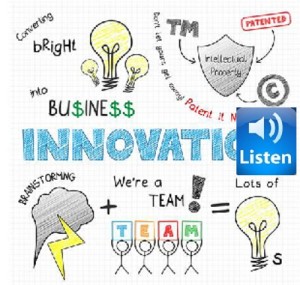 It’s December. 2013 is almost behind us, and we have survived another year of uncertainty.  The Innovation Excellent team is clicking on all cylinders and looking forward into 2014.  You are invited to join us as we discuss what we learned from 2013, and the emerging trends for 2014.

About Innovation Excellence: Innovation Excellence is the online home of the global innovation community, building upon a rapidly-growing network with thousands of members from over 175 countries – thought leaders, executives, practitioners, consultants, vendors, and academia representing all sectors and industries.   Our mission is to broadly enhance innovation by providing a forum for connection and conversation across this community – assembling an ever-growing arsenal of resources, best practices and proven answers for achieving innovation excellence. 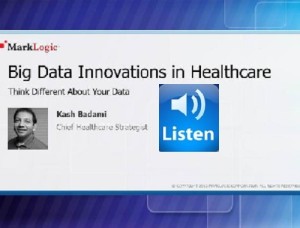 Healthcare organizations collect and process incredible amounts of information – from clinicians’ notes to lab test results to claims data and more – and volumes and types of data are evolving in every way imaginable and at an incredible speed. Innovative organizations are searching for ways to leverage all this Big Data to provide better patient care, contain costs, and sustain competitive advantage. Kash Badami is the Chief Healthcare Strategist for MarkLogic and will share approaches to tackling the complexity of analytics and data management. Please join us as we put Kash in the innovation hotseat!

For more than a decade, MarkLogic has delivered a powerful, agile and trusted Enterprise NoSQL database platform that enables organizations to turn all data into valuable and actionable information. Organizations around the world rely on MarkLogic’s enterprise-grade technology to power the new generation of information applications. MarkLogic is headquartered in Silicon Valley with offices in Washington D.C., New York, London, Frankfurt, Utrecht, and Tokyo. 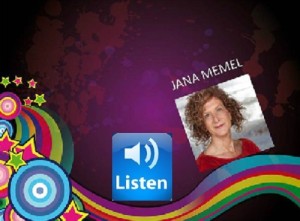 What role does storytelling have in transforming and igniting innovation within your business?  Good stories are memorable, repeatable, and cause an action.  We are privileged to have the renowned Jana Memel as our guest this week, who will share how to sell ideas through storytelling and the science behind memory and learning.  Jana should know, because she has produced three films that have won Academy Awards and an additional eight that have received Oscar nominations. Other films she has produced, have been nominated and won an Emmy, Writer’s and Director’s Guild Awards, a Humanitas Prize, two CableAce Awards and have received an additional 18 CableAce nominations, including nominations in the Best Series category three years in a row.  She has launched the directing careers of America Ferrera, Margaret Cho, Griffin Dunne, Eric McCormack, Rob Lowe, Danny Glover, and Helen Mirren along with over sixty other directors. 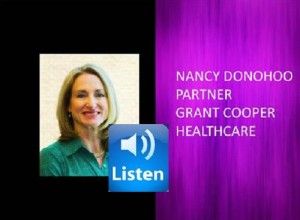 Do you know how to innovate your recruitment rocess? Grant Cooper Healthcare Partners, Nancy Donohoo and Ed Stout will share what leaders need to know to achieve and sustain success for their companies.  Leaders know that the secret sauce is to surround themselves with the best and brightest people. However, there is an art and science to hiring the best candidates.  Top talent represents the most important competitive advantage across all industries, and the higher one goes in an organization, the more important it is to have the ability to select the right person for the job. 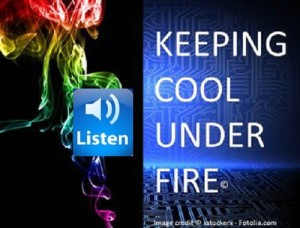 Do you know how to keep cool under fire? Even seasoned professionals need to continually adapt, read the room, and change course on the fly.  In the heat of the moment, it is next to impossible to stop and consider what is really being asked.  Marianne Fleischer, Principal of Fleischer Communications will share her insights on getting crystal clear on intention by understanding how important it is to NOT misread the room, understand the elements of neuroscience and neuroplasticity, and how to master principles of rhetorical savvy.  We will also discuss how to profile 3 key audience types:  Leaders, Peers, & Partners – in other words, mental prep!  Marianne Fleischer is a senior communication strategist, TV writer-producer and speech writer/speech coach. She has been a CEO speechwriter at Schwab, Autodesk and Genentech. Ms. Fleischer was a newscaster for two TV stations in Midwest. Moving to San Francisco she became a documentary and talk show producer, consulting with KRON-TV (NBC) and KPIX-TV (CBS) TV. Fleischer also wrote-produced three national TVseries for PBS-TV. 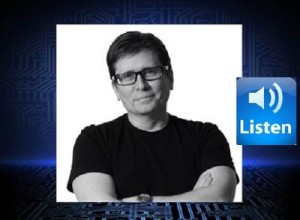 John Nosta labeled 2013 the year of Digital Health. In this interview we will explore the healthcare digital innovation space through the lens of someone who cut his marketing teeth at Ogilvey CommonHealth, has worn the Chief Strategic Officer hat, and is now the Creative Officer for Maven Communications.  John is the #1 Kred-ranked social media influencer in health, and in the top 10 of both the Pharma100 and HIT100 lists, and a Google Glass Explorer. John also pens HEALTH CRITICAL for Forbes–a blog that reports and advocates on digital health. 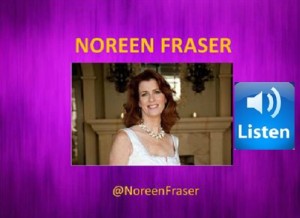 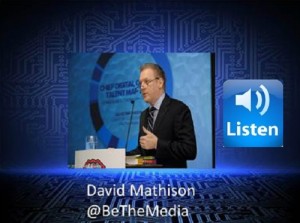 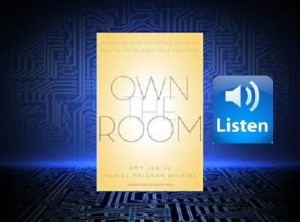 Owning The Room is not as easy as you would think. According to authors Amy Jen Su and Muriel Maigan Wilkins, ‘leadership presence is the ability to consistently and clearly articulate your value proposition while influencing and connecting with others.’ We will explore why assumptions matter, to the importance of developing a signature voice, and how to manage your wake.

Have you ever wondered what ignites an innovator?  What drives an attorney to leave his practice of 15 years to start a company that is now in 45 states and 28 countries? Please join me as I interview Scott Brown, the Founder and President of MyDirectives, as we discuss how this unique program will impact millions. Scott will share valuable insights on what his discovery, experimentation, and execution process revealed about end-of-life decisions and providing patients with online access to their own medical information and enabling them to become informed and empowered partners in their own care. In July of this year, MyDirectives was honored with the 2013 Healthcare Startup of the Year award and has been recognized by National Coordinator for Health IT Farzad Mostashari as one of the first small businesses to become fully compatible with the government’s new Blue Button® system.